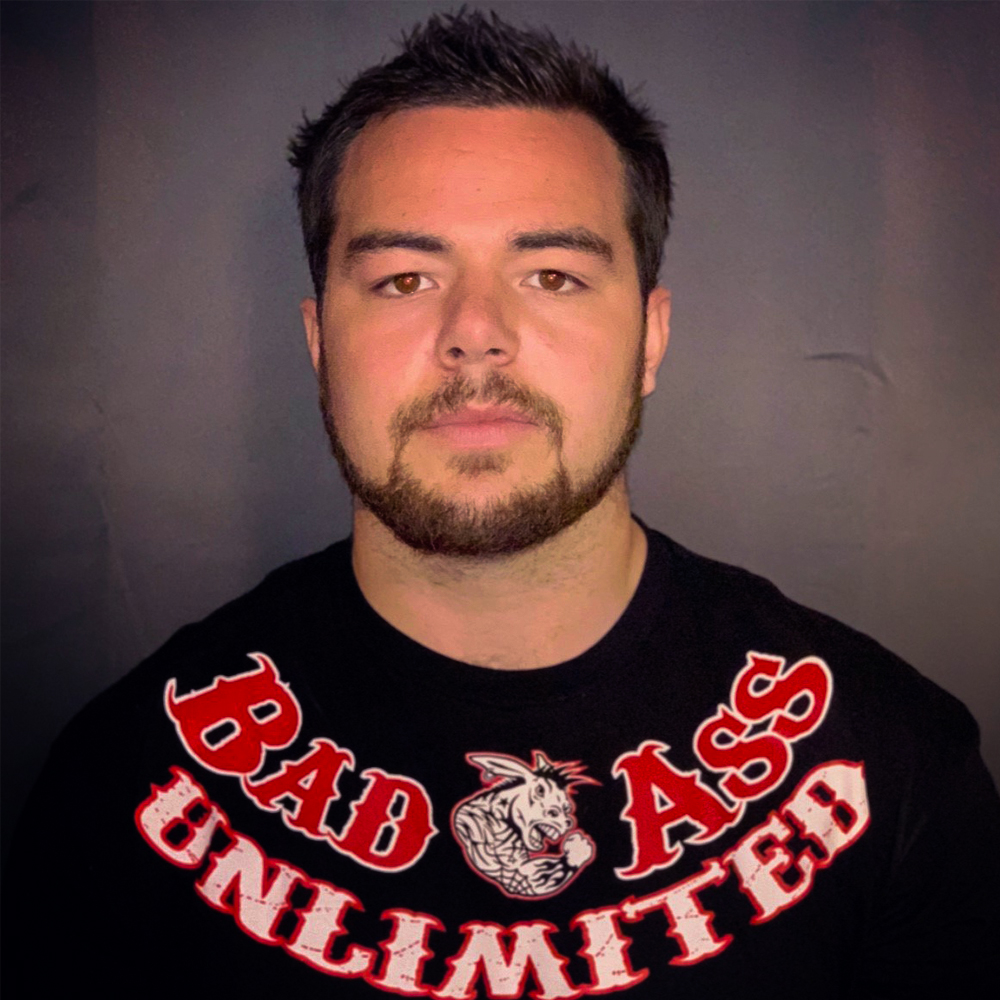 "My name is Cole Clark, driver of the #24 Polaris RZR. We are out of Cortez Colorado and race for team Jimmy’s 4x4. I am a UTV Ultra 4 driver, we race all the regional series along with King of the Hammers. This last season, we were leading the West Championship. But bad luck struck at the last race, putting us out of the race early. We managed two consecutive 2nd place finishes and the rest within the top ten because of mechanical failure. With the 2019 season close, we are starving for a championship and to put the rest of the field behind us." 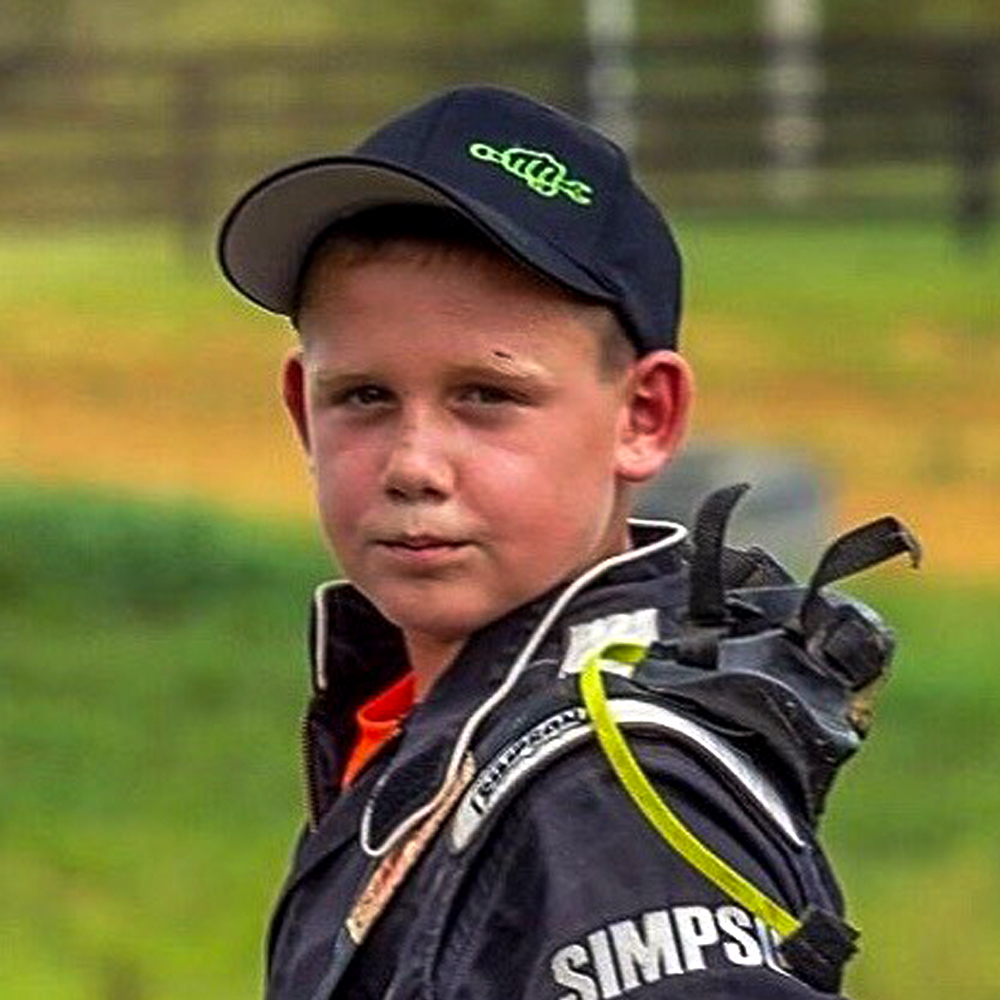 Dylan is only 10 years old and 2018 is his first year of racing. In the King of the Shell SXS Series, he is in the 800/900 class where he won 2 first place podiums, 2 second place podiums, and 2nd overall in the points for the year. He started riding 4 wheelers and dirt bikes at 3 years old and hasn't slowed down since. 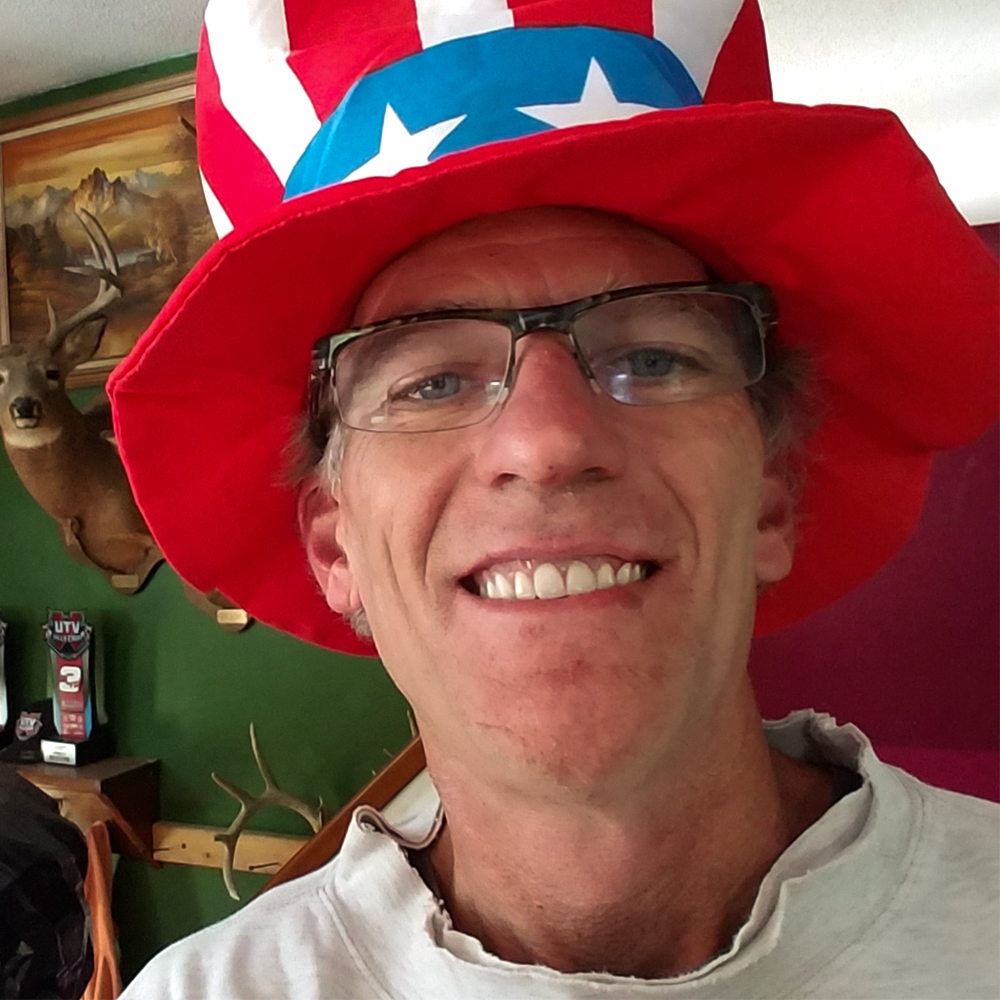 "I'm 53 yrs old I live in Casco, Maine. I got into racing through Pete Libby, and he started UTV RX 4 yrs ago in an all terrain style race. I race the pro open class because it is turbo. This season, I took 4 podiums of 7 races: two 3rd place, one 2nd place, and a first and a 1000 buck payout at the most hyped up event. I race a 2017 Polaris Turbo and I entertain the whole crowd. I am Robby Turbo." 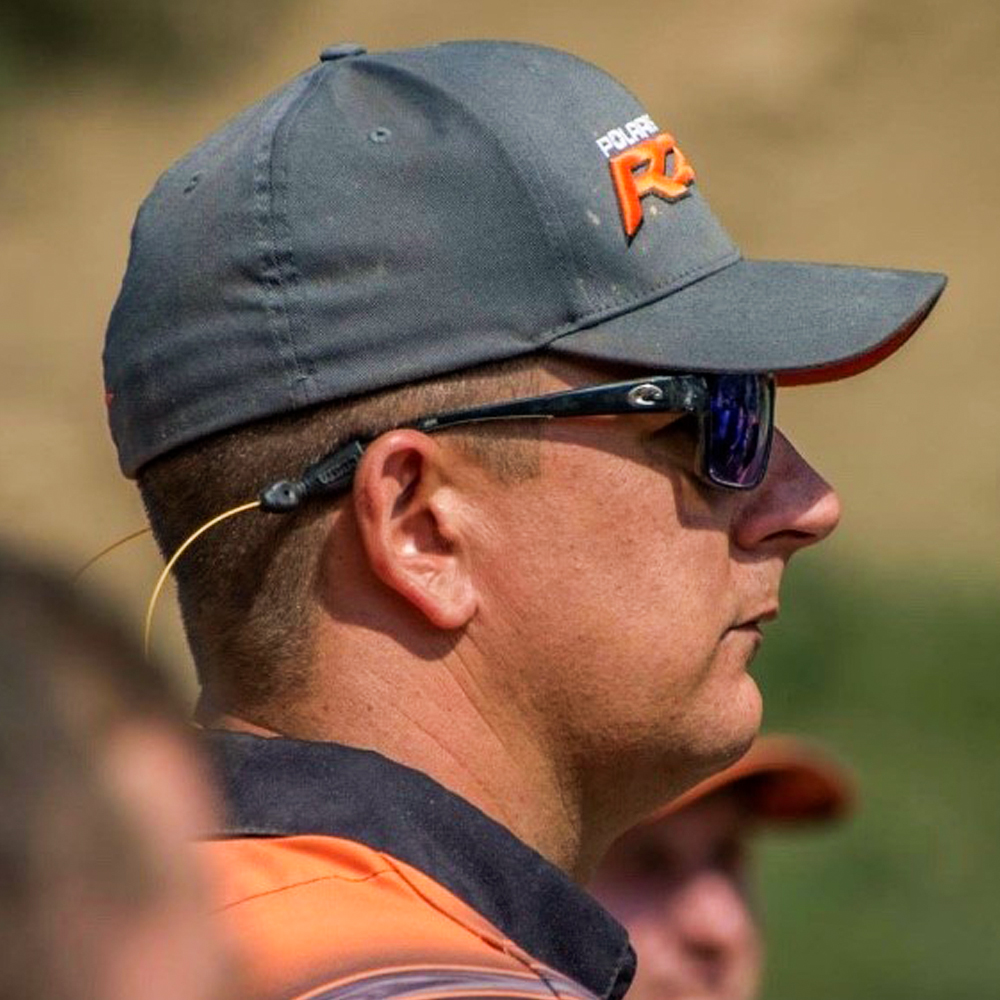 "I started racing on UTVs when the Yamaha Rhino 660 came out in 2006, which got me involved ever since. We have grown with this industry and have helped series, companies, and racers along the way. Our team has grown into having better equipments and mechanics to help get us on the podium. In 2015 through 2016, it seemed that everywhere we went, we were winning. So at the end of 2016, we wanted to try out toed series to race with the best. We placed 3rd the first day, and a 2nd place on Sunday for the World Cup at Crandon Raceway in Crandon, Wisconsin. It lead us to some factory support from Polaris RZR. In 2017, our luck wasn’t so good -- we blew a lot of motors, but continued to push through the race season. This year (2018), we raced Lucas Oil Mod West Series with a lot better luck, with all top ten finishes and a decent 10 spot in points, which isn’t bad for completely missing two whole races. We traveled to series around the country and scored podium finishes to round out our race year."

Are you a UTV/SXS racer? Do you want to be sponsored and become a racer for BadAss Unlimited? If yes, fill in this form!